Participation in the International Diplomatic Bazaar in line with Public Diplomacy, Branding and imaging and promotion of South Africa in Ethiopia 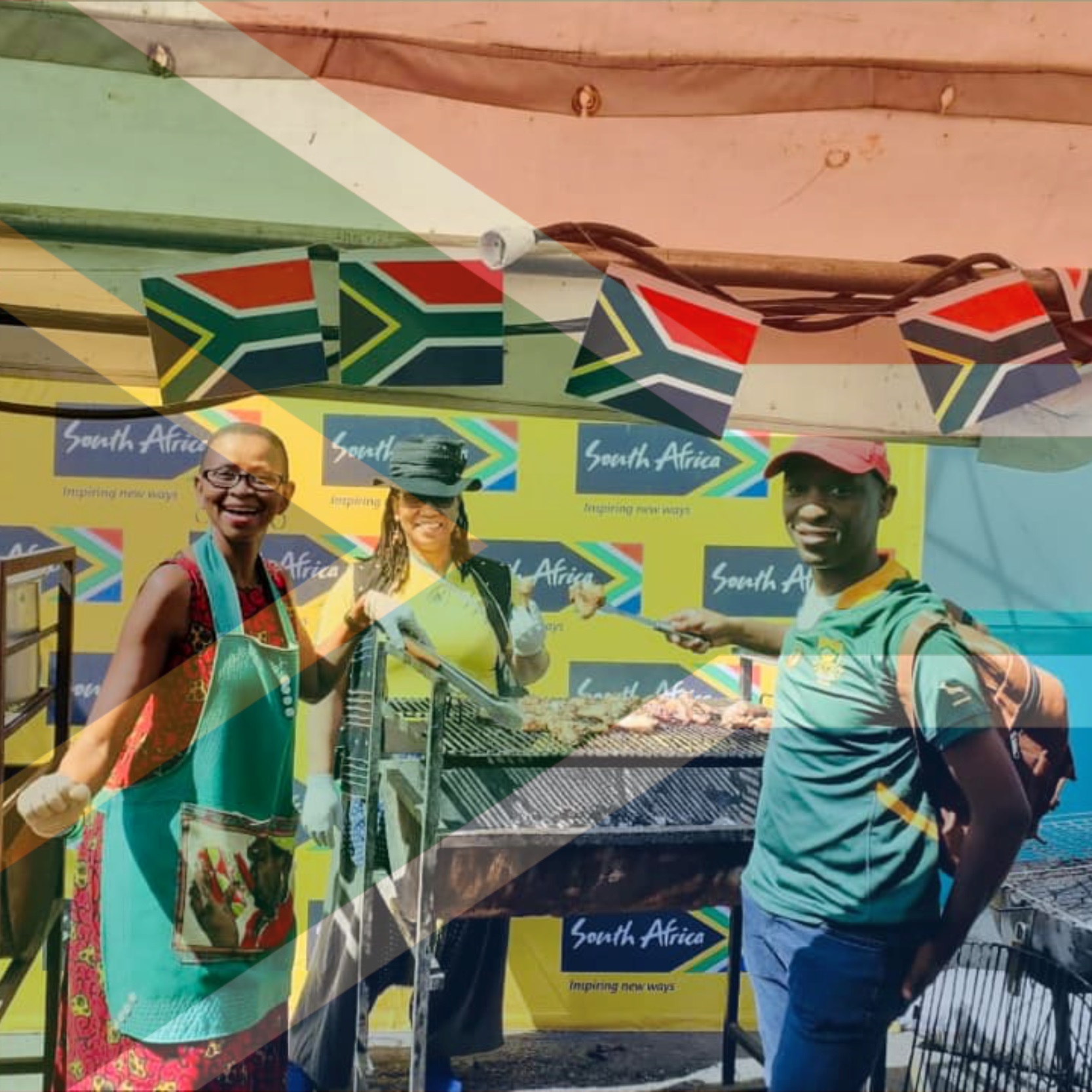 H.E Ambassador Edward Xolisa Makaya, the Spouses of the transferred officials and the officials of the Embassy and the Locally Recruited Personnel participating in the International Diplomatic Bazaar, which was held at Sheraton Hotel on 7 December, 2019. The bazaar is a fund raising event where Embassies and diplomatic organisations sell goods promoting their respective countries. Proceeds from these fund raising events go to support the most vulnerable communities in Ethiopia such as destitute single parents, children, handicapped and elderly. Amongst others South African Embassy showcased and promoted South African Wines, its world renowned home-made Chakalaka and Boerewors.